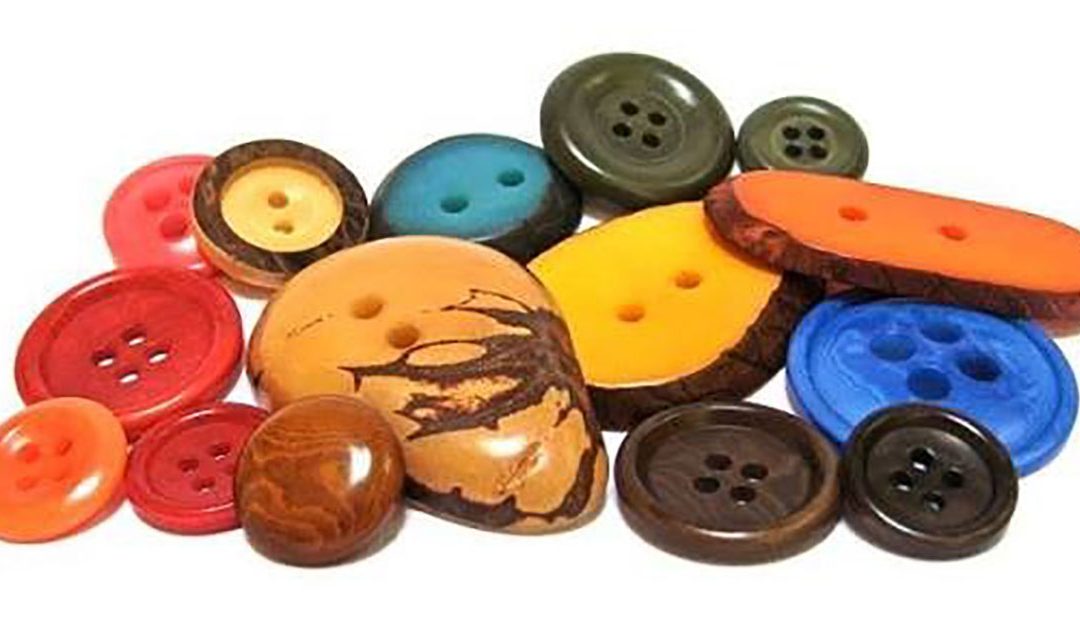 The humble button can be many things: an adornment or a fastening, a thing of exquisite design or a practical element meant to blend into the background. Quietly unassuming but endlessly useful, this little item is to be found almost everywhere you look, from the living room sofa with its pretty upholstery buttons, to the cushions and pillows on our beds and the hats, coats, trousers and bags in our wardrobes.

A button can make a garment really POP, make or break the finished look of the garment.  So I give as much thought to the button as I do to the fabric that the garment is going to be made of,

The history of this often overlooked feature of sewing boxes and upholstery stores dates back almost as far as clothing and fabric itself. Indeed, almost as soon as primitive cultures began to dress themselves were they using buttons made of stone, flint and animal bone to fasten their garments together.

It wasn’t soon after clothes and fabrics began to be worn that buttons started to change from functional fastening to adornment. Buttons made from gold, bronze and precious stones began to be used alongside the earlier flint and stone varieties in order to add decoration to garments and convey the importance of wealth and status. The ancient Romans were great fans of adorning their tunics with decorative brooches and buttons; however, it was super-strength fastenings made of bone or wood that were often needed to hold together the multiple layers of fabric!

By the Middle Ages, closely fitted clothing was starting to be made and buttons became a very important feature of dresses, sleeves and tunics. During the fourteenth century, buttons became big business as merchants began to acquire ivory, gold and precious metals from all over the world. By the Renaissance period, buttons encrusted with jewels were worn by wealthy men and women on hats, dresses and outer garments, whereas the poor wore By the 20th century, button molding was common practice: a mold was heated up and filled with molten pewter or lead. This then set to make a metal button, which could then be covered with fabric. Once they could be mass produced, buttons began to find a wider range of uses, becoming an important feature in upholstery, shoes and bags. With the introduction of plastic, buttons could begin to be produced in a wide variety of shapes, sizes and textures and became cheaper and far more widely available.

Nowadays, decorative buttons can be encrusted with precious stones to add an exquisite touch of glamour to an outfit, or printed with a slogan or photograph to make a style statement. Upholstery buttons can be added to cushions, chairs and sofas to provide a wonderful textured effect. Craft fans love crafting with them, kids love sticking and stacking them. The humble button is magnificently versatile. wooden, bone or glass buttons.[/vc_column_text][/vc_column][vc_column width=”1/3″][vc_column_text] 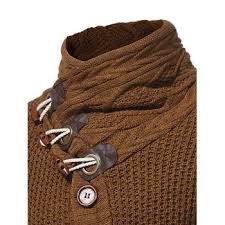 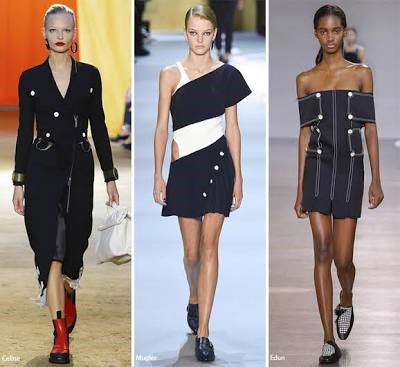 So next time you have to buy buttons for your next garment take time to choose the right button.

I love to shop at Jimmy’s buttons which in located in Melbourne.  Jimmy is very helpful, he has a huge range and will also cover buttons for you as well.

He does sell online as well.

What type of buttons do you like and where are your favourite places to buy?